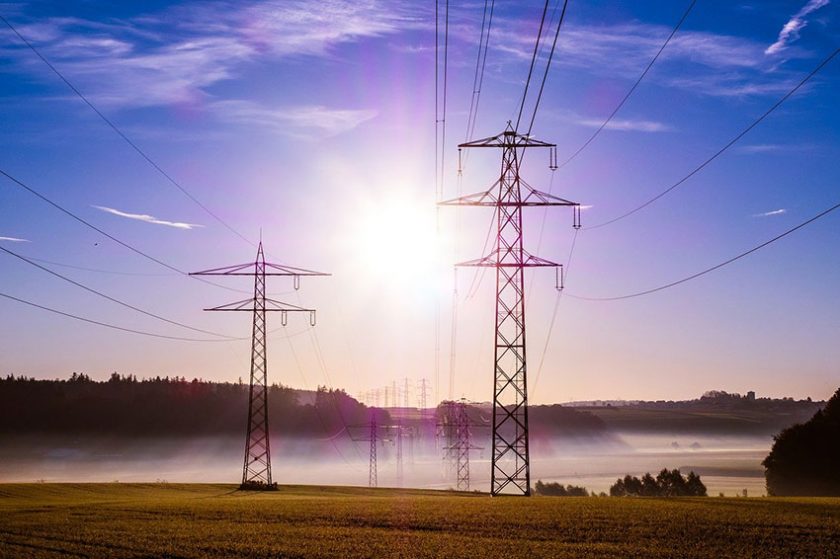 Finland is a geographically large country with cold winters and a sizeable industrial sector. This effects in our need for energy. About 80 per cent of Finland’s electricity consumption is covered by own production and the remainder is imported from other countries. Mostly from Sweden. Finland is part of the pan-Nordic electricity market.

There are about 120 electricity generating companies and about 400 power plants in Finland, more than half of which are hydropower plants.

Many Finnish electricity companies operate according to the so called Mankala principle* in which several companies jointly set up a non-profit limited liability company. Mankala companies aim to generate electricity for the shareholders at production cost instead of making profit and paying dividends. In doing so, they operate like cooperatives.

Cooperatives play a minor role in the Finnish electricity market

There are only seven cooperatively owned electricity companies in Finland. Central Cooperative Oulu Region Electricity in Northern Finland is the largest and consist of 12 energy cooperatives. Much of cooperatives’ operations take place in their subsidiaries and associated companies, such as Mankala companies.

The aim of electricity co-operatives is to have stable energy prices for members. Customer prices that include member discounts are quite competitive. However, the importance of regional presence of cooperatives cannot be underestimated: the commitment of the cooperative to serve its dispersed member community is appreciated in the local community.

The financial position of the cooperatives can be considered good given the competition in the sector and the changing business environment. Especially Oulu Region Electricity and Jylhä Energy Cooperative’s growth and operating profit level and development have been excellent.

The equity ratio of all cooperatives is at least 50%, for some clearly above. This is good for the future of energy cooperatives. The question arises as to the level of performance: does everyone have enough self-financing for future investments? The industry cannot survive unless it invests.  For instance, law requires weather-proof electricity networks, and building them is costly.

Oulu region has sought new businesses: fiber optic networks are being built and the sale of solar power started off well. In Southern Ostrobothnia they are pursuing CO2-free energy with wind power.

Who owns the Finnish energy sector?

Citizens are largely excluded from Finland’s energy policy and there is a strong culture of concentration, but consumer involvement and investment are on the increase. Fingrid that operates the national transmission grid is owned by the state. The two largest energy companies Caruna and Elenia are owned by foreign investment companies. However, most electricity companies in Finland are owned by cities or municipalities and most have their own district heating plants.

Finland is a pioneer in combined heat and power production

Electricity is produced in Finland in a variety of energy sources and forms of production. The main sources of energy for electricity production are nuclear power, hydropower, coal, natural gas and wood fuels. The share of wind power is still quite small, but it has grown significantly in recent years.

Almost one third of our electricity is cogenerated in heat production, whereby the energy content of the fuel is used as precisely as possible. In no other country does cogeneration have such a large market share.

Here, urban areas and industries have for decades used energy efficiently. Combined heat and power production is considered to be the single most important mean of reducing greenhouse gas emissions in the EU.

Electricity prices in Finland have remained low compared to other EU countries. In the first half of 2017, the price of electricity per household in Finland, according to Eurostat, was the lowest in the EU. It was highest in Germany.

In Finland, taxes account for about 34 percent of the price of electricity. The proportion has been around the same for a long time. The average share of taxes and subsidies in total electricity prices in the EU is well over one third.

In Finland, there is a need for incentives for consumers to invest in clean energy solutions as well as easy access to the energy market. We have all the prerequisites to become a model country for the energy internet and the bi-directional electricity market.

*Mankala principle in brief (Ministry of economic affairs and employment, 2018)

Mankala enables investors and companies to invest in energy production.

Applied widely in Finland in power and thermal energy production