Finland is perhaps the most cooperative country in the world. Cooperation was introduced to Finland in the turn of the 20th century. It started with the foundation of Pellervo - Confederation of Finnish cooperatives in 1899 and the first Cooperative Act came in to effect in 1901. Before that, there were only few cooperatives in Finland. Hannes Gebhard (1864-1933) is considered to be the father and his wife Hedvig Gebhard (1867-1961) the mother of the Finnish cooperative movement. Hannes was the founder and managing director of Pellervo.

Today there are over 4000 cooperatives in Finland and cooperatives have almost 7 million memberships (the population of Finland is 5.5 million). Around 80 % of Finns are members of at least one cooperative.

The joint turnover exceeded 30 billion euros in 2019. The cooperative groups are most often market leaders in their respective fields. The agricultural cooperatives have a market share of 97 % in milk and 80 % in meat. Consumer cooperatives cover more than 45 % of daily goods and the cooperative OP Financial Group is the largest retail banking company in Finland. 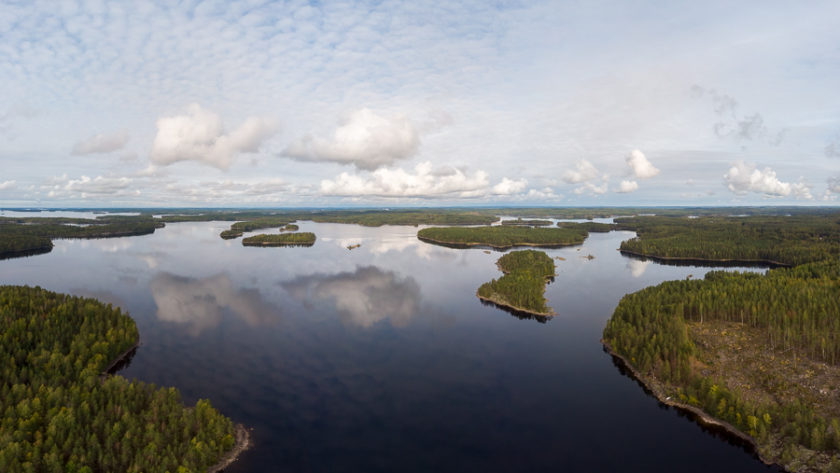 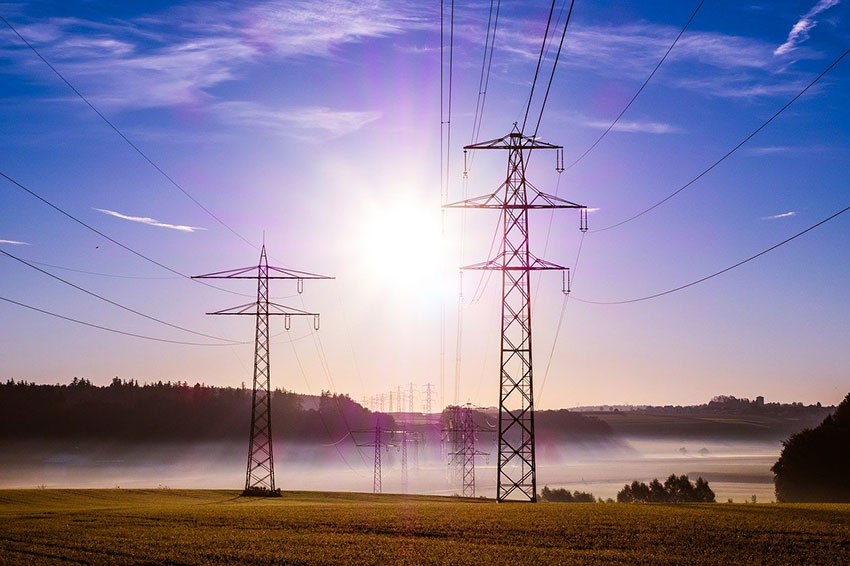